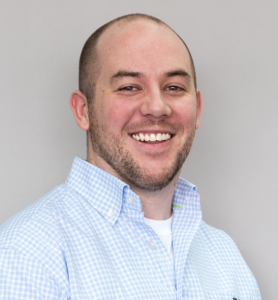 Dr. Covault is a 2010 graduate of New York Chiropractic College located in the finger lakes region of upstate New York. Before matriculating into NYCC, Dr. Covault earned his Bachelor of Science from The Ohio State University with a focus in Community Nutrition as well as Exercise Science. Originally born in Detroit, Dr. Covault spent most of his childhood in the river city of Marietta, Ohio.

While attending The Ohio State University and working on his Medical School pre-requisite courses, Dr. Covault decided that instead of pursuing his Medical Degree he wanted to take a more proactive route into health care. It was at this time where he began studying Human Nutrition and Exercise Science and was accepted into the Doctor of Chiropractic program at New York Chiropractic College.

With his background of Nutrition and Exercise paired with his education and training from New York Chiropractic College, Dr. Covault focuses on delivering his patients not only with Chiropractic but also total body health and wellness. Dr. Covault believes that nutrition, exercise, and Chiropractic is a three-fold route to help patients maximize living.

In his free time, Dr. Covault enjoys squash, going to the gym as well as vacationing at his family cabin in northern Michigan with his wife, son, and two golden retrievers Ellie and Harry. Currently, he resides in German village. 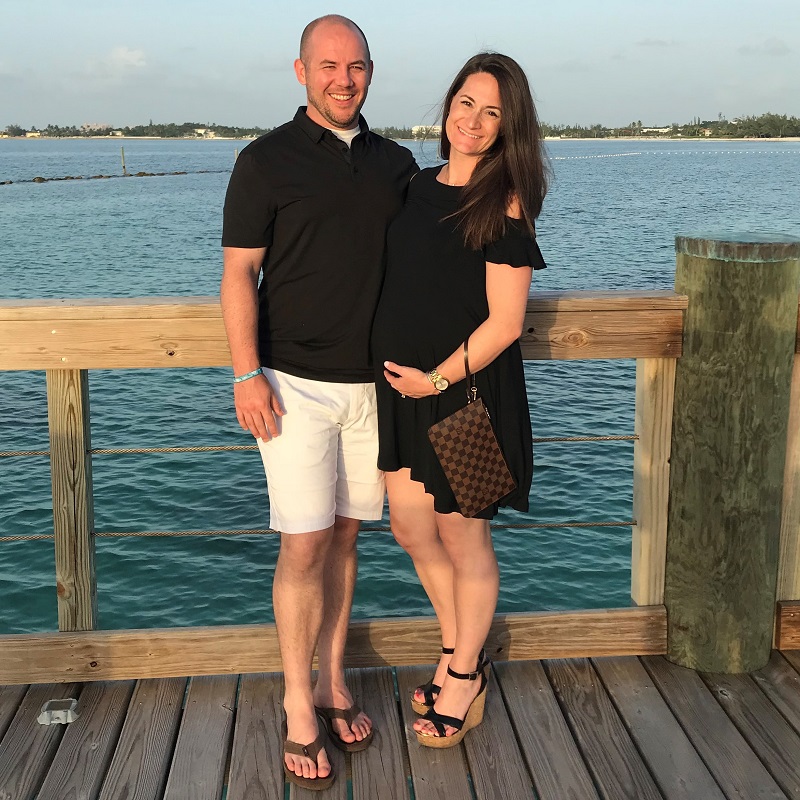 Growing up, Dr. Covault had a number of chiropractic experiences that led to her to pursue chiropractic as a career path. At a young age she remembers accompanying her father, who had two herniated discs in his neck, to his chiropractic appointments. Shortly after, she began receiving consistent chiropractic treatments for asthma and various athletic injuries sustained throughout high school and college athletics.

A week before her high school graduation she was involved in a horrible car accident. Dr. Covault had very limited cervical movement (range of motion), but after one chiropractic visit, her full range of motion was restored. This experience, coupled with her previous, led her to find a career that she knew she would love waking up and doing every day.

Dr. Covault believes it’s important to address nutrition, supplementation, and rehabilitative exercises with chiropractic care. She is also experienced in creating chiropractic treatment plans to include the care and coordination of traditional medicine. Her previous experience includes working in a small, family chiropractic practice and working in a large multidisciplinary family practice alongside Medical Doctors and Doctors of Osteopathy.

She is certified in the Webster Technique, a specific chiropractic analysis and adjustment that reduces interference to the nervous system and balances maternal pelvic muscles and ligaments. This reduces torsion in the uterus, a cause of intra-uterine constrain of the baby and allows for optimal fetal positioning in preparation for birth.
Dr. Covault looks forward to helping her patients in the manner that her doctors have helped her.

Lindsey obtained her Massage License in 2013 and joined our team shortly after. Her love of helping people is what first sparked her interest for massage therapy. She uses a variety of techniques, with a focus on trigger point therapy and deep tissue massage. When not in the office she enjoys spending time at her home in Heath with her huband, Ben, and two dogs Tyson and Jax.

Font Resize
Contrast
Accessibility by WAH
Call Us Text Us